Here is a gem of a documentary I found while researching Ireland’s occult roots. Thomas Sheridan has a unique documentary style, and I am a fan of the spooky element of his films. It’s fitting given the dark subject matter he is covering. From ghostly and magical elements of certain Dublin monuments to Freemasonic beliefs about consciousness, this is a very interesting documentary.

The hidden world of the Occult and the secret history of places is fascinating. Under the normal, everyday goings on of a city lies such mystical and magical symbols and statues you would barely even notice as Occult if you didn’t know it’s history. I think documentaries like this are invaluable. 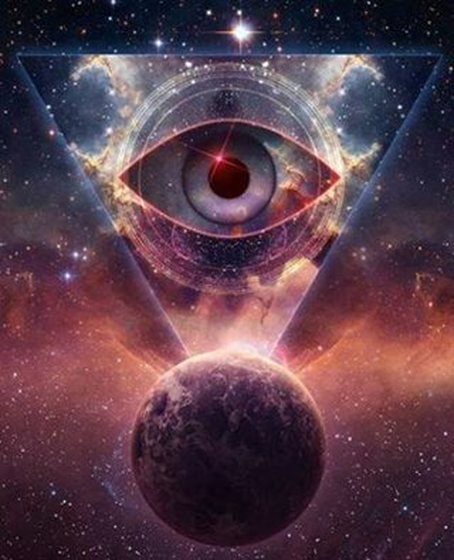